Yeah, a million times you search, people talk and build a lot of e-commerce based on static these days. I found tons of git on GitHub based on many the platforms, just as Jamstack, Next, Nuxt.js, and Gatsby, and I don’t know too much, so even the name of it I can’t type.

But only recommend the jekyllcodex, as I found it exciting.
It only has a problem that jekyllcodex uses Mollie; support is mostly great only in the EU.

In this month, Payoneer announced their Payoneer Checkout https://www.payoneer.com/solutions/checkout/

It seems global users or freelancers now have the option to sell some “nonsense” stuff right with Jekyll’s static.

Check at my website someday as I release some good demonstrates of my own webshop cart, but the payment method use of Payoneer. 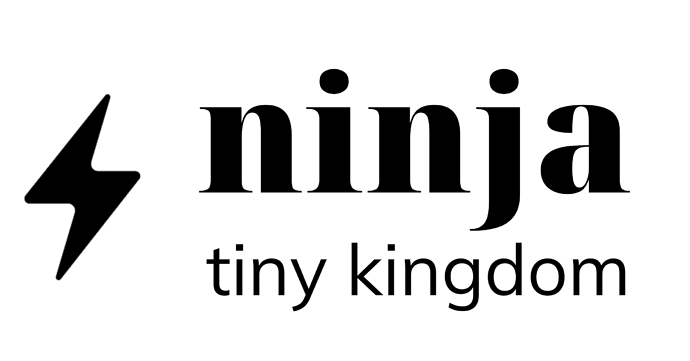 About this donation page Although the primary function of this donation page is to illustrate how the webshop works, you can actually buy me one of the products below. If you think I saved you a huge amount of time… return the favor. If you do not...

Yes please, you should added paypal beside mollie. Because jekyllcodex have An excellent reputation is well known in the EU, but most dev and freelancers in the world need a version that can fit them in static. And that is why you need to add PayPal or a new one. I’m already fork jekyllcodex and trying to read almost the guide from the webshop to add it to my site.

It can easily fork your Hugo version, but I love Jekyll most, so I wish you make the Jekyll version support as well, one for the EU (mollie) and the other for the international version. Pretty hard for dev around the world to have an approved mollie since we use business As a sole proprietorship and selling handmade stuff that people could pay for to support open source or articles are written.

Also, 4 hours ago, stripe released its new “link” support as well but only available in the US, just in case you wanna know. 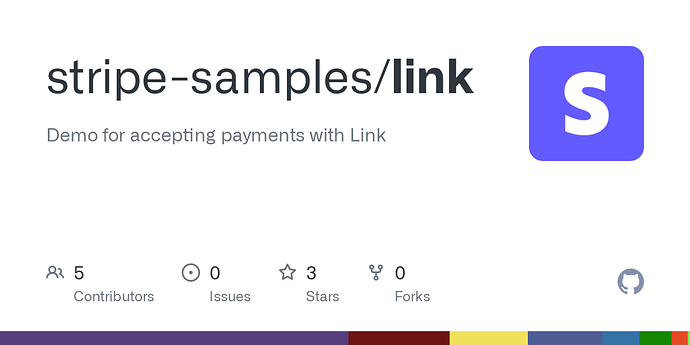 Demo for accepting payments with Link. Contribute to stripe-samples/link development by creating an account on GitHub.

you cant see it in live at this time just because i ran locally on dev mode on my laptop.

I would push it to master git when everything ready. 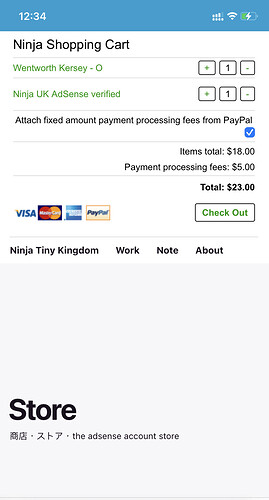