Impossible to use Jekyll on Mac M1

I’m trying to set up Jekyll on my new Mac with the M1 chip. To install Homebrew I had to launch this command arch -x86_64 /bin/bash -c "$(curl -fsSL https://raw.githubusercontent.com/Homebrew/install/HEAD/install.sh)". This worked, but the next to add the brew ruby path didn’t. I do not get any error for this one, but when I launch which ruby I still have /usr/bin/ruby and not /usr/local/opt/ruby/bin/ruby.

Does someone have a solution?

Your custom Homebrew installed ruby needs to be in there and before the system Ruby.

If Homebrew hasn’t added to your path then you have to do it yourself in .zshrc or .bashrc or similar.

Then launch a new terminal.

And show all available Rubies

Hey, thanks for your answer.

So I did echo $PATH and got this:

When I run which -a ruby I still have /usr/bin/ruby, but I opened .zshrc and export PATH="/usr/local/opt/ruby/bin:$PATH" is there…

OK. Good that you have /usr/local/opt/ruby/bin in PATH.

Is Ruby actually in there?

And run the Ruby.

Make sure you are using ZSH if you edited .zshrc - or use Bash if you edit .bashrc

You can also try

When I run the first command I have

And when I try to uninstall it I have this error:

Maybe it can come from the fact that Ruby is pre installed on Mac?

Hi @JulSeb42. Are you launching your terminal app in Rosetta mode or without any modifications? It makes a difference because Homebrew installs packages in different locations depending on whether or not Rosetta is enabled. It can get complicated, so I wrote a script that will automatically detect the right settings and install Ruby in the correct location, as well as set the correct PATH in your shell file.
It will also install the Jekyll gem for you. 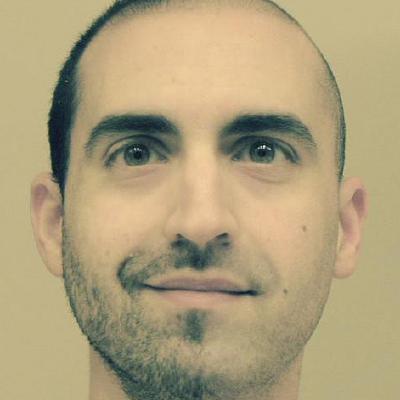 A shell script which sets up a Ruby development environment on your macOS computer.

Hey @monfresh, I could fix the problem by following this tutorial Installing Jekyll on Apple Silicon – keng.blog
Also now I run this command to compile jekyll:

Great. I’m glad you got it to work. If you do it this way, you’ll have to remember to type arch -x86_64 before all commands. An easier way is to create a duplicate of the Terminal app that uses the Intel processor emulator, called Rosetta. That way, you can open the appropriate Terminal using the correct processor depending on what you’re working on.

How about an alias?

I don’t recommend it because it will lead to confusion down the road. It’s best to keep the two environments separate, which is why Homebrew has 2 different installation locations depending on which architecture you’re using.